WT actual F is more comical than motherhood? I'm sitting here racking my brain and cannot think of anything more hilarious than...well, the majority of life at the moment. It's funny, but it's so much more freaking funny when you realize you are the leader of this actual madness. Who is in charge here?

I brought my 3-year old into Costco today and he went absolutely savage on the samples. At first, I thought hmm, maybe he's watched 'Hercules' one too many times, but whatever the case, brotha was borderline going to get us booted and we had so much to do still. He growled at one lady for a chip with hummus and she delivered a glare at me that I wasn't prepared for.

Fast forward an hour to when my 8-year-old son got kicked square in the face with a soccer ball at recess. The school nurse called me and said, he's been bleeding for a half hour and it won't stop, will you pick him up?

She called me back 5 minutes later saying she wasn't joking and I needed to be there.  Her suggestion was to go to the emergency room.

He got in the car and told me it'd probably stop if he could drink a Gatorade. This is exactly WHY I wasn't going to pick up my child. I know how the world works, okay that's far fetched but I can tell if they are going to make it through the day or not.

Off to the gas station we went for that sugary delight, let's just get there and save your blood & my sanity, okay kid?

On the contrary, motherhood is the biggest damn blessing ever. You'll love, laugh, pee in your pants, cry, question your abilities, threaten people who hurt your children, and become a multitasking ninja sometimes all within the same minute. It's life's biggest adventure.

We believe the trick to motherhood is to love, enjoy the adventure, and not take s*** too seriously. Not yourself, not your raging toddler, not the PTA board, not your hubby asking you what you did all day... okay, hold up on that last one ;)

I'm going to step off of my soapbox (for now). We think it's important to laugh for sanity's sake. Big belly laughs that make you snort or turn heads from obnoxious laughter is the key to life. It's like winning 500 points in jeopardy. It's the biggest goal of every day. GET DEM LAUGHS IN!

On to the good stuff. These are straight from our Instagram, join us for some laughs! 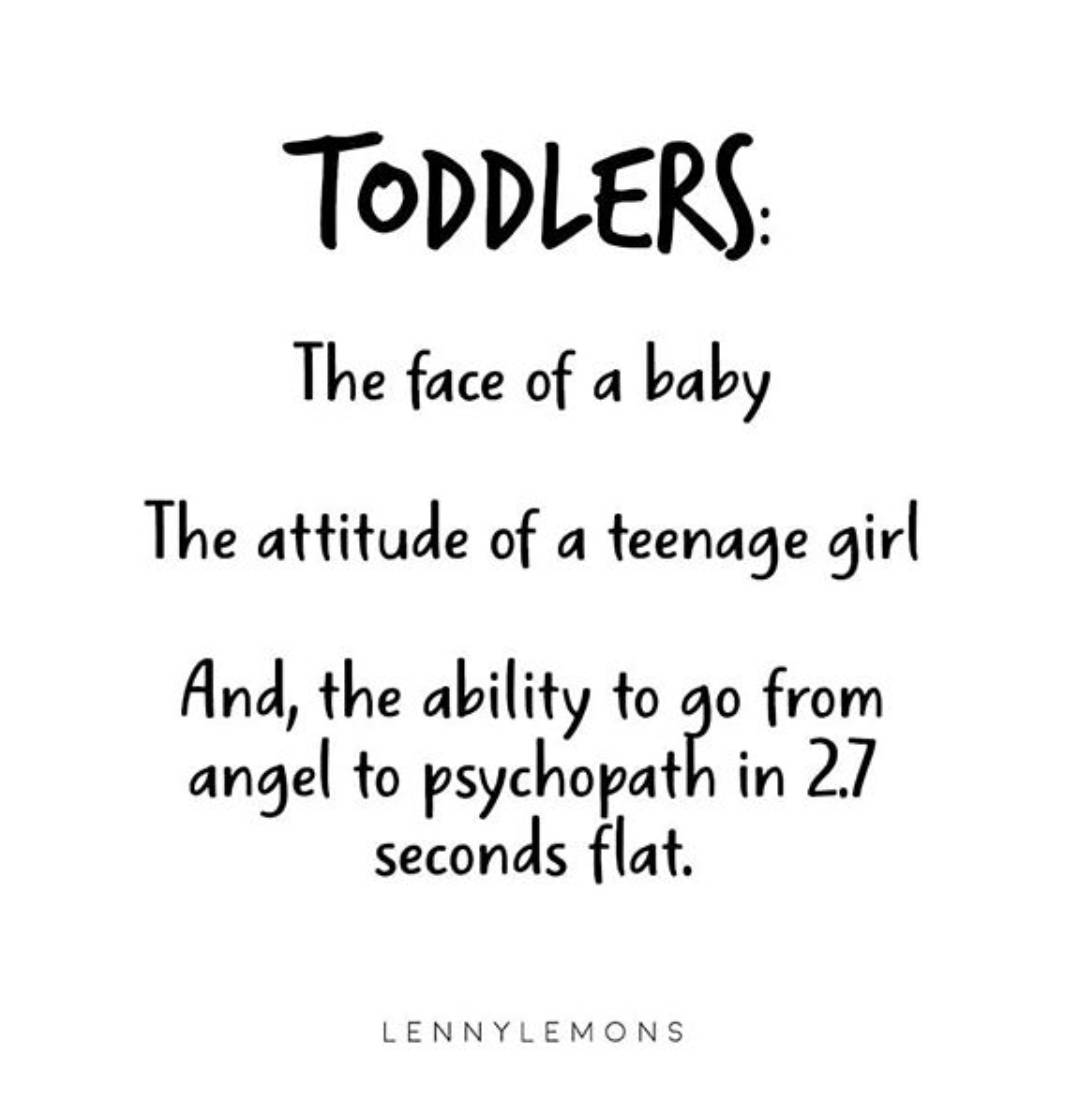 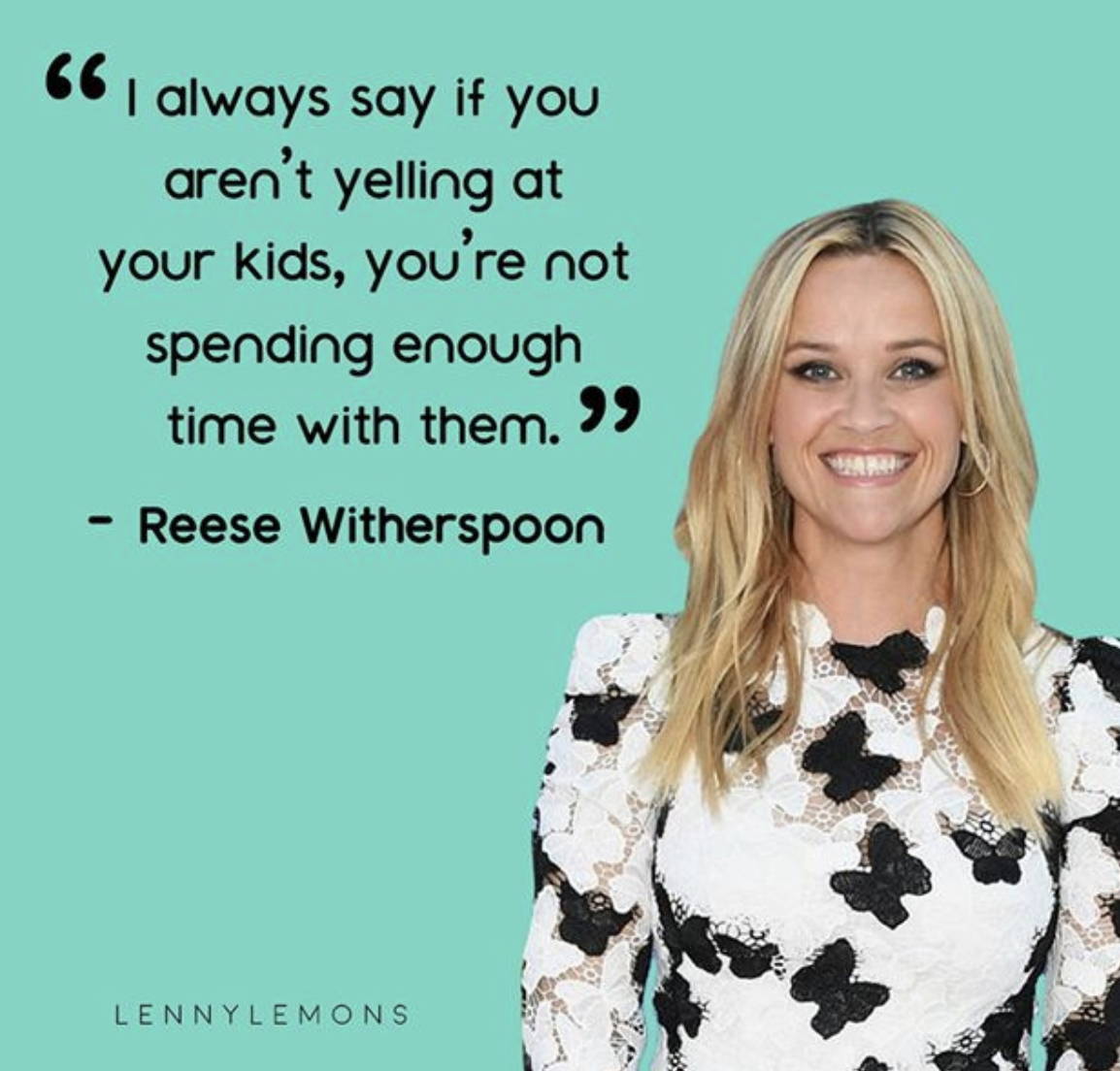 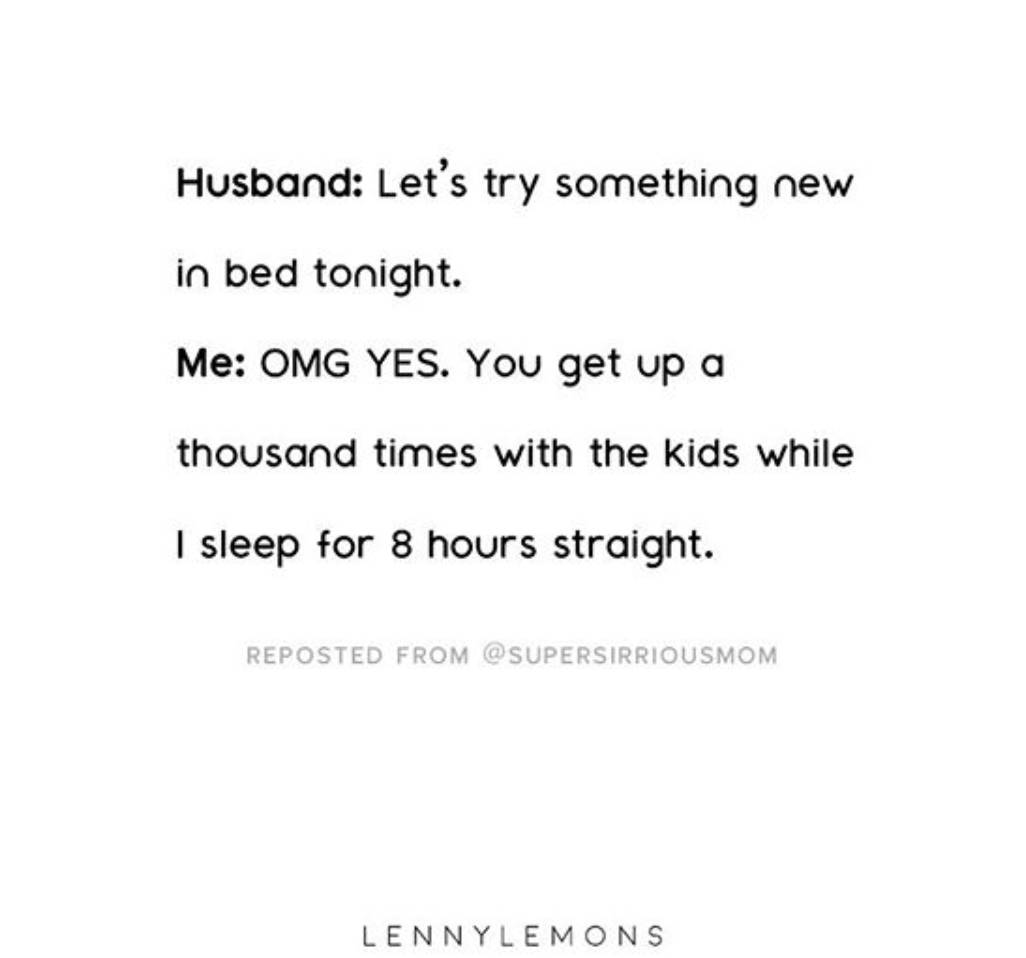 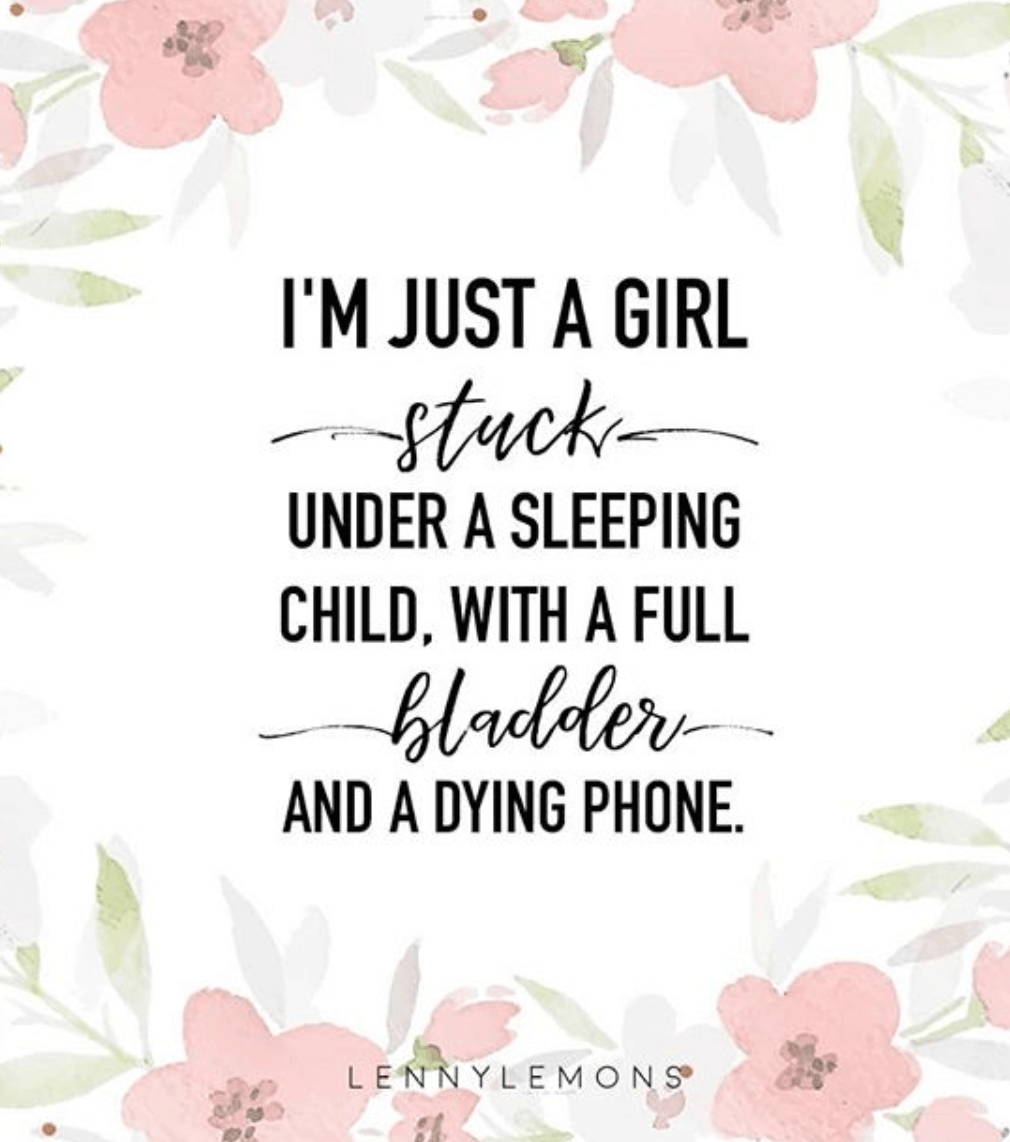 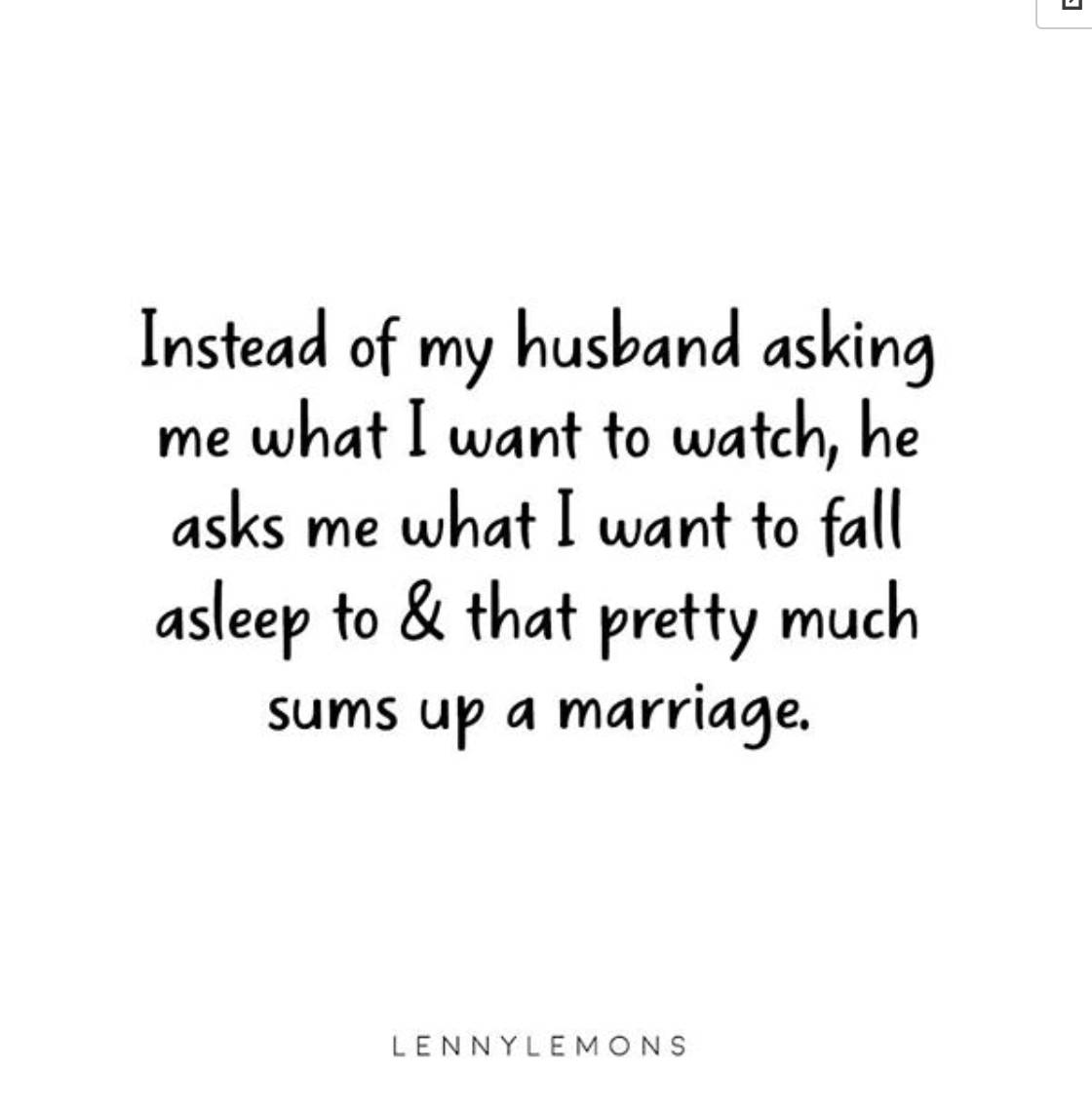 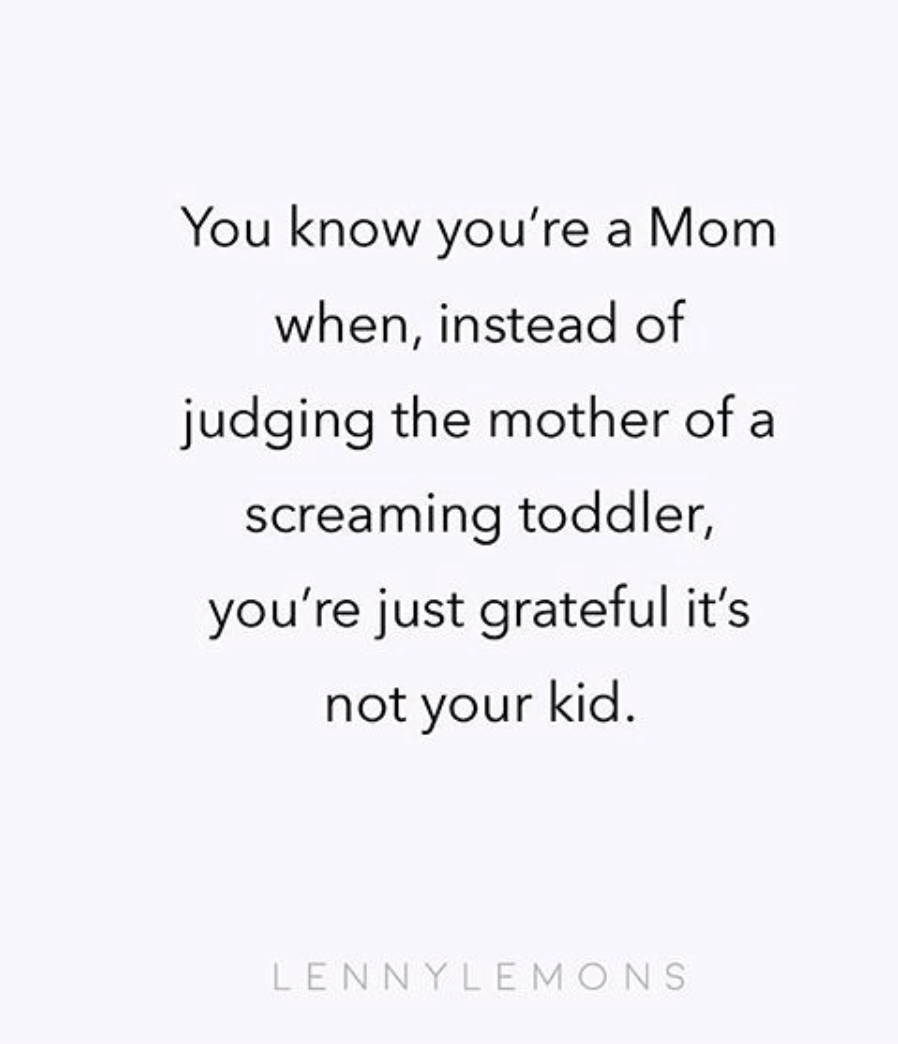 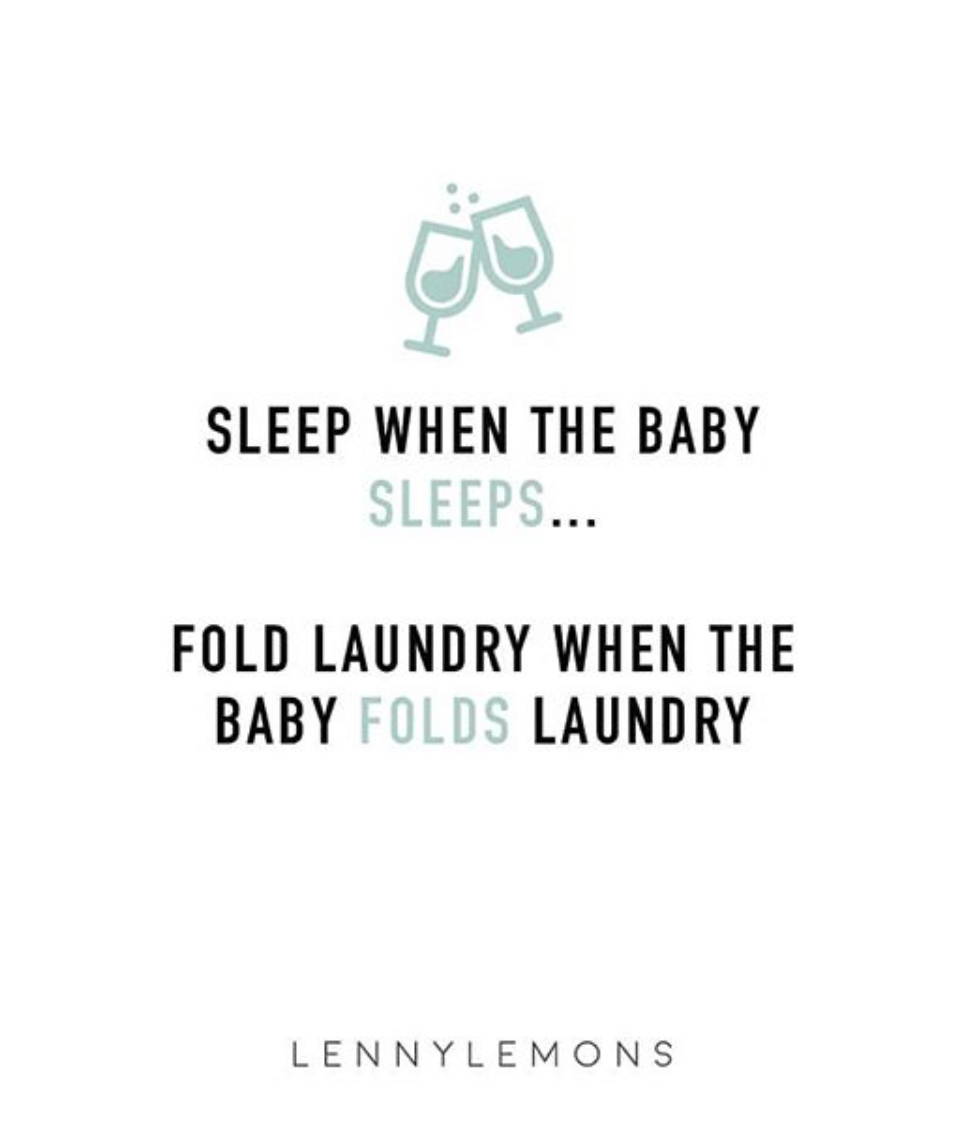 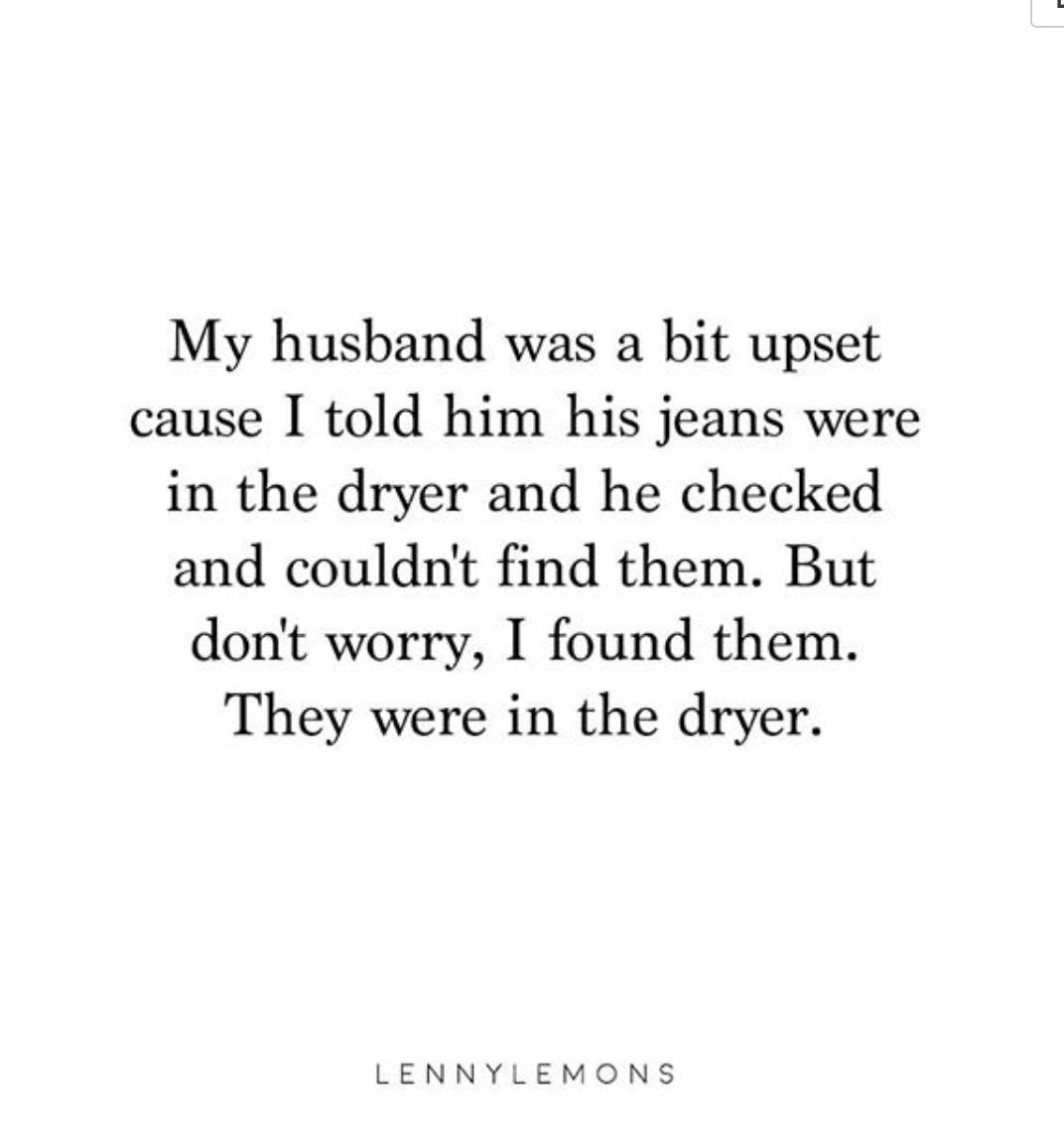 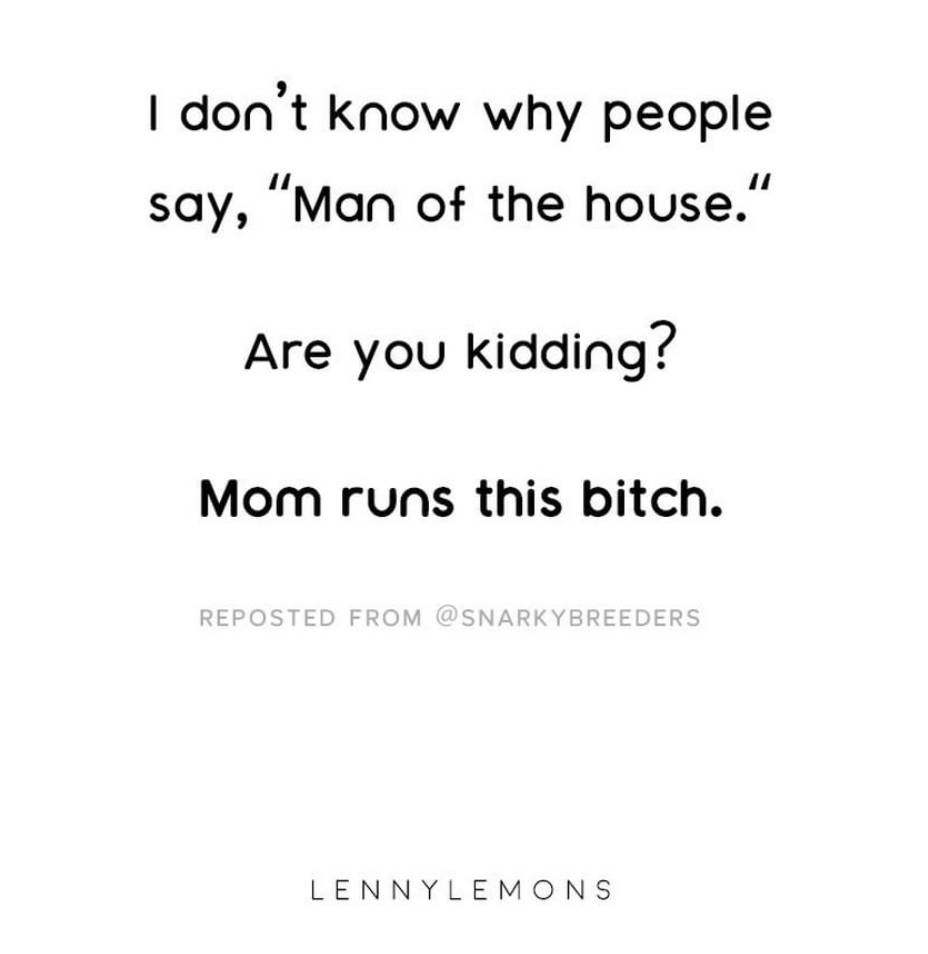 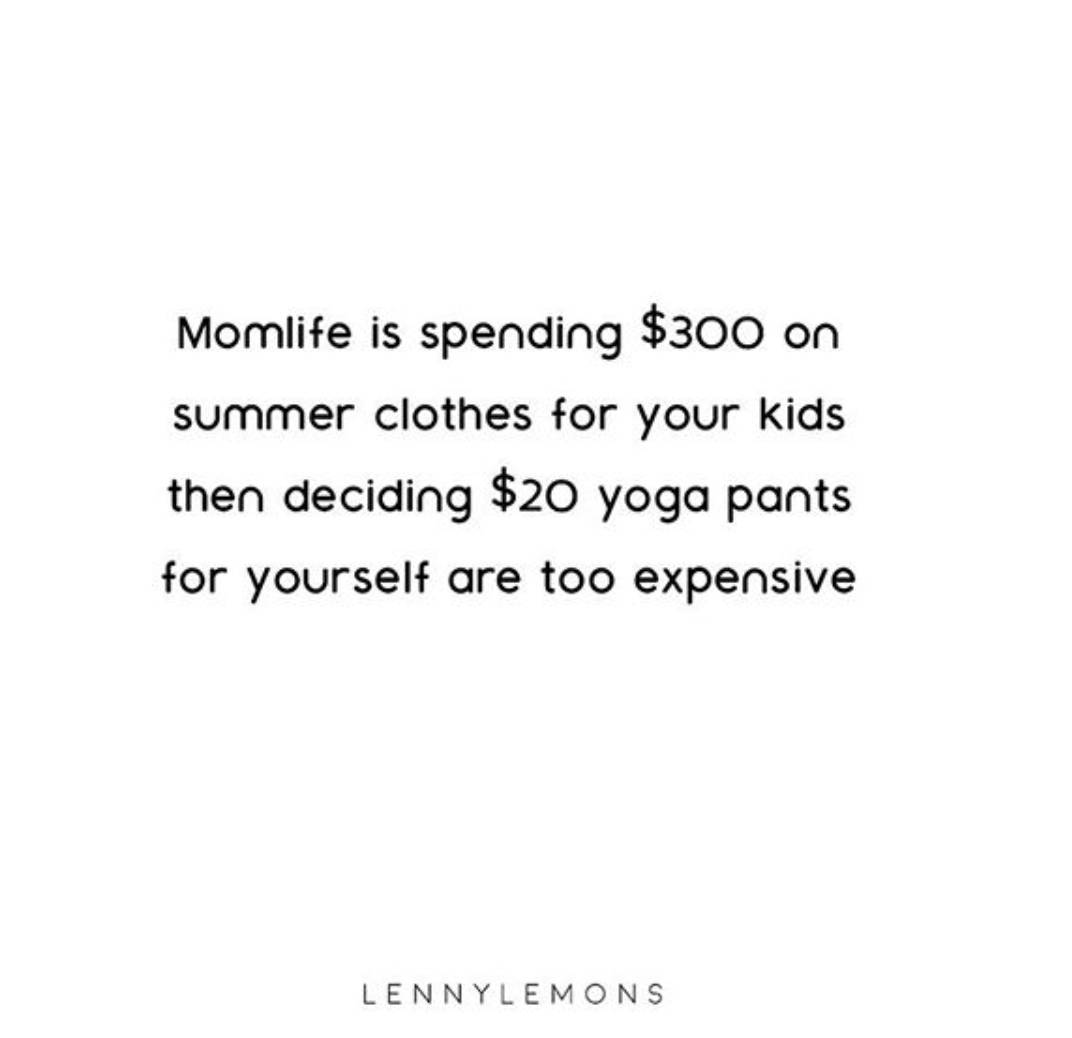 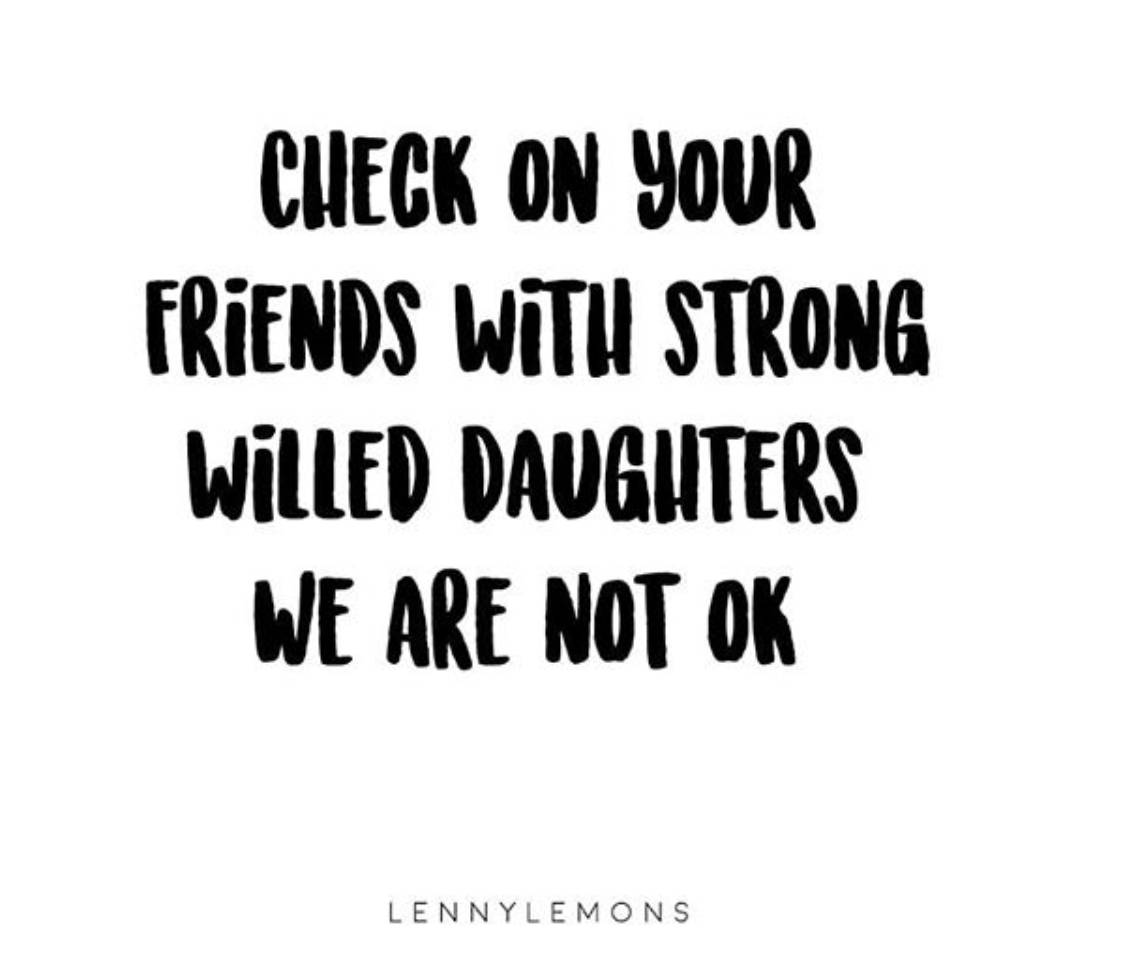 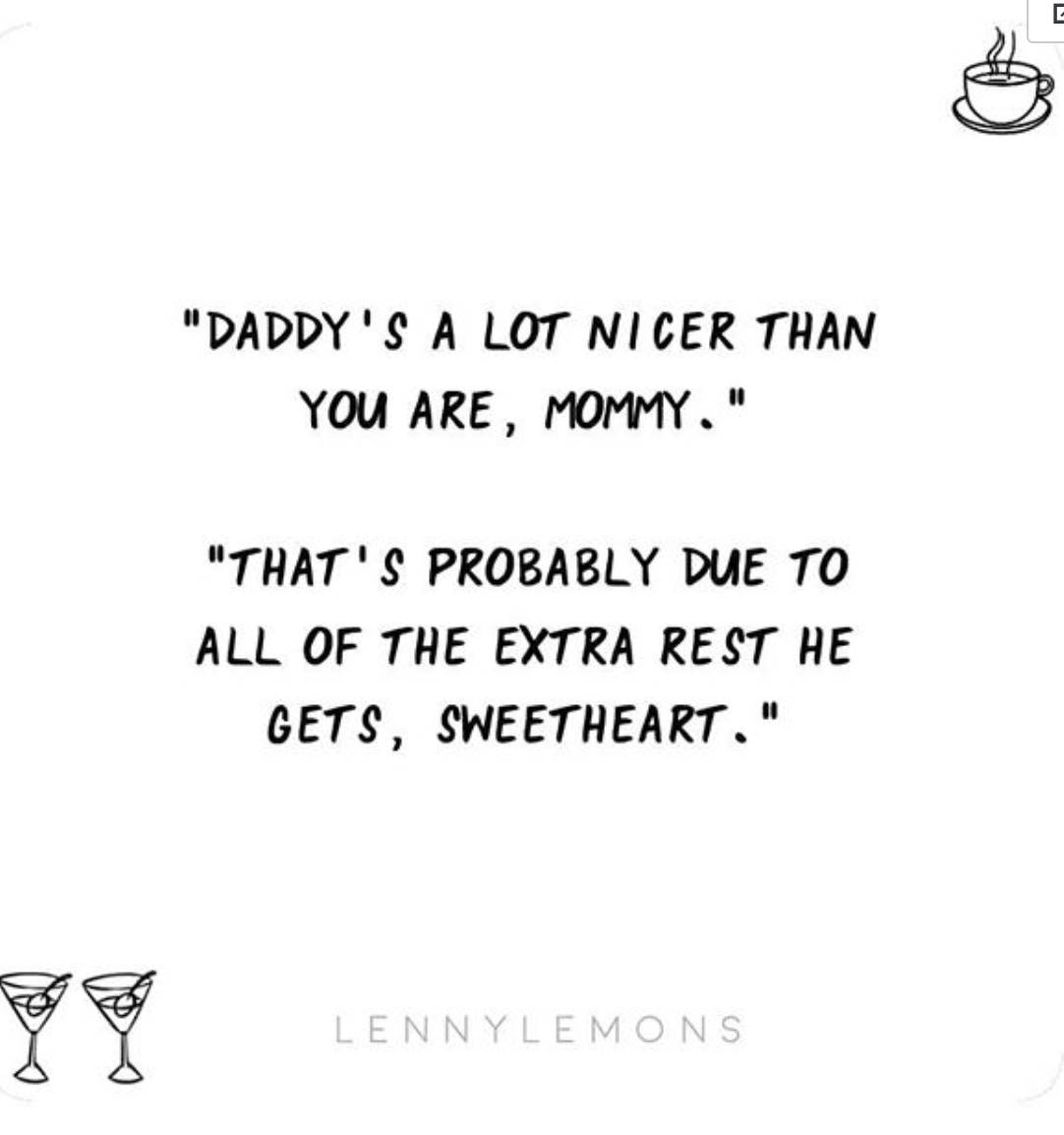 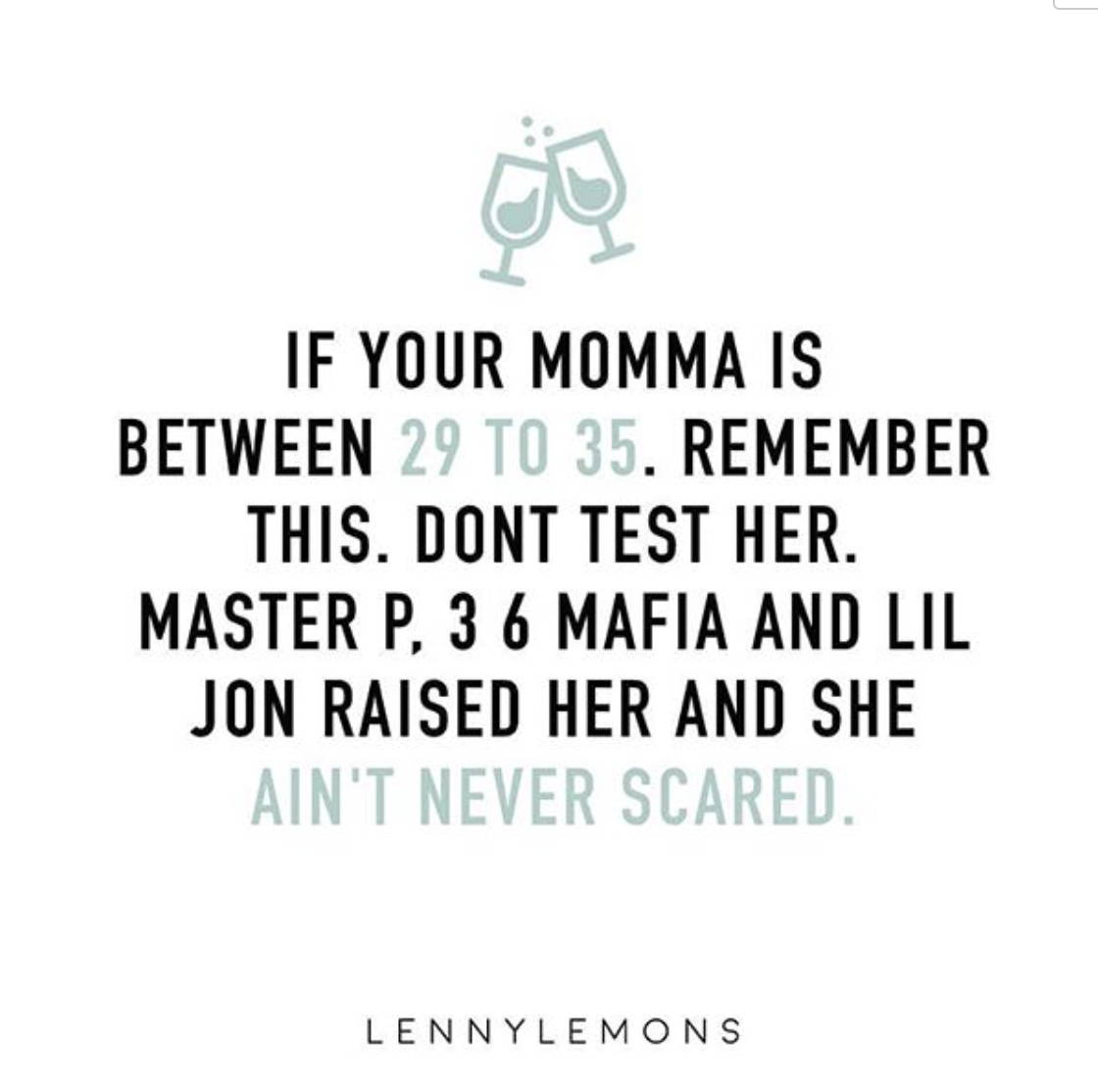 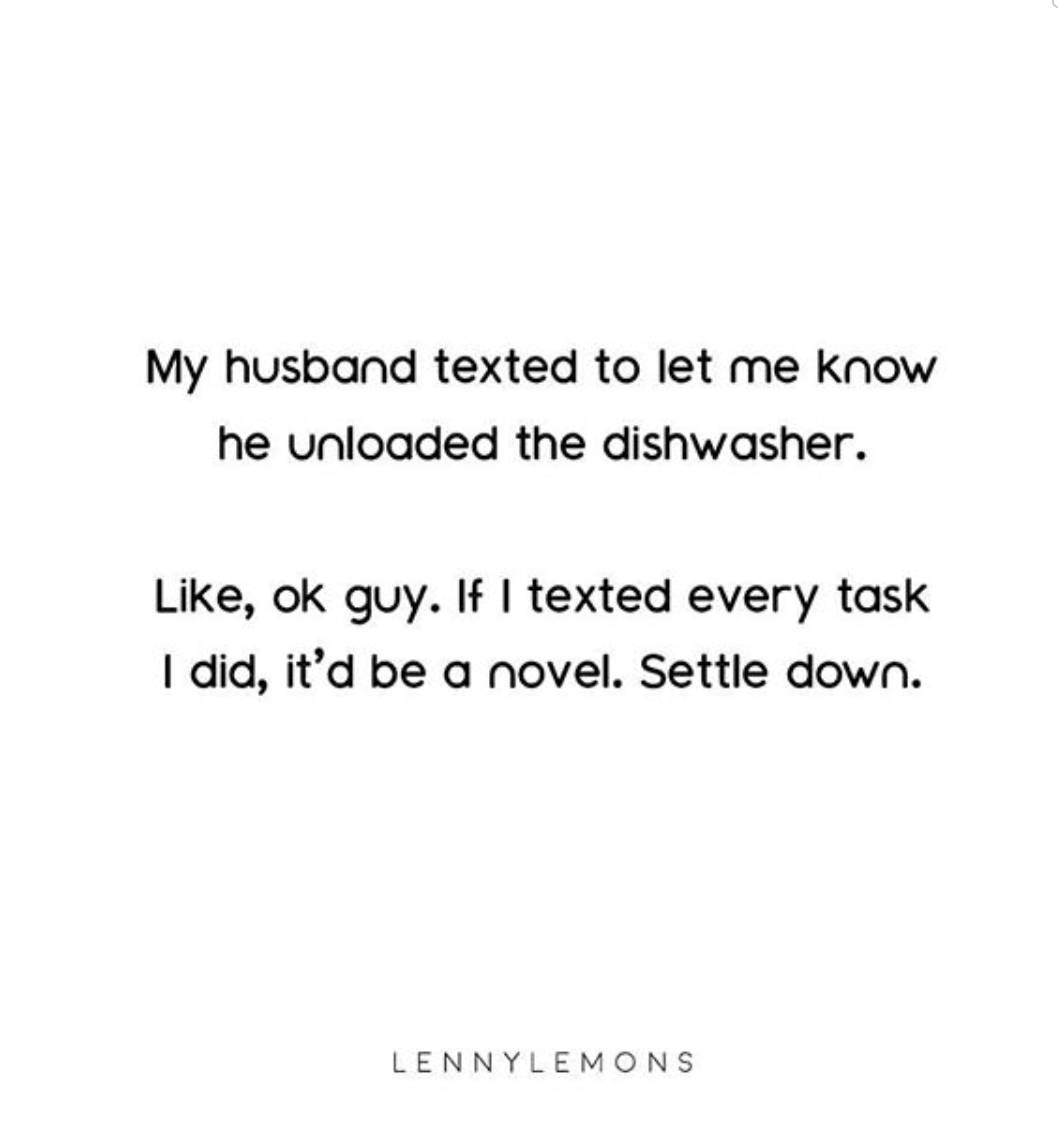 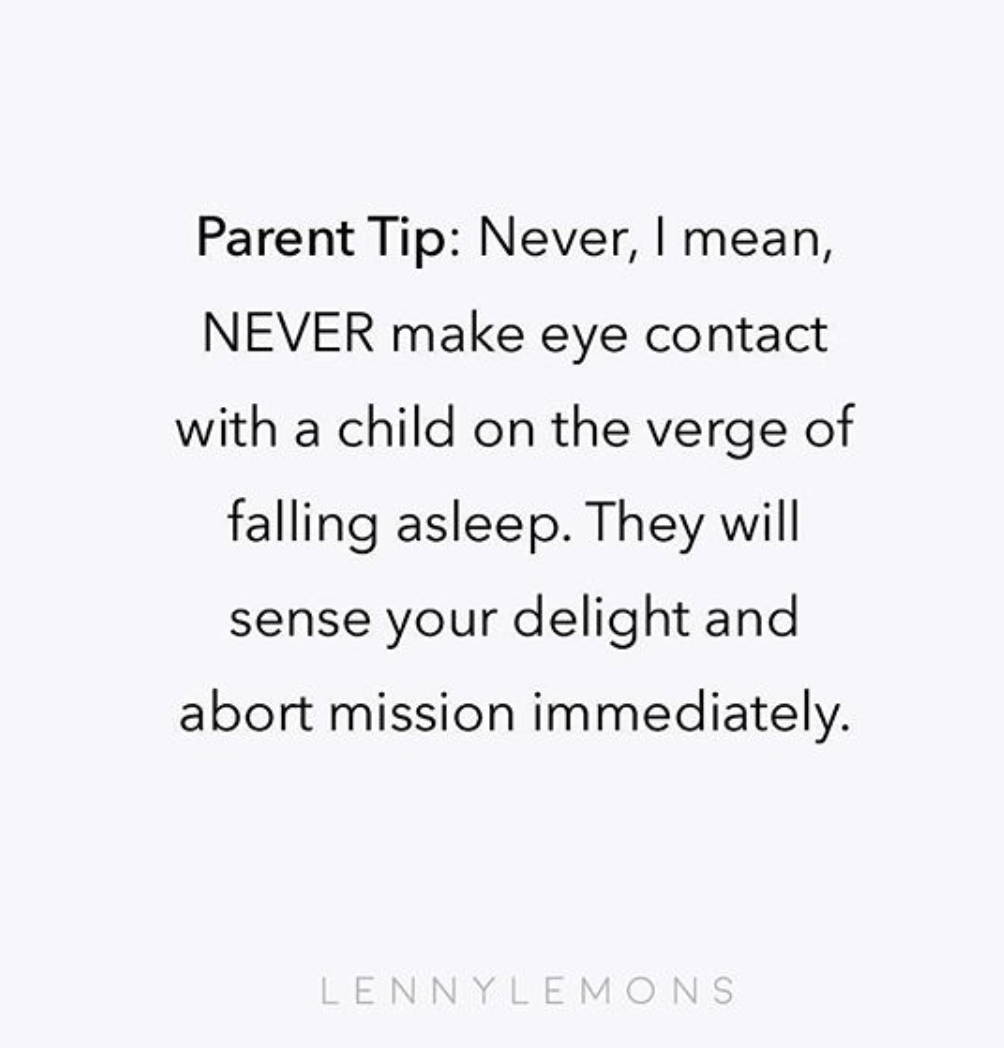 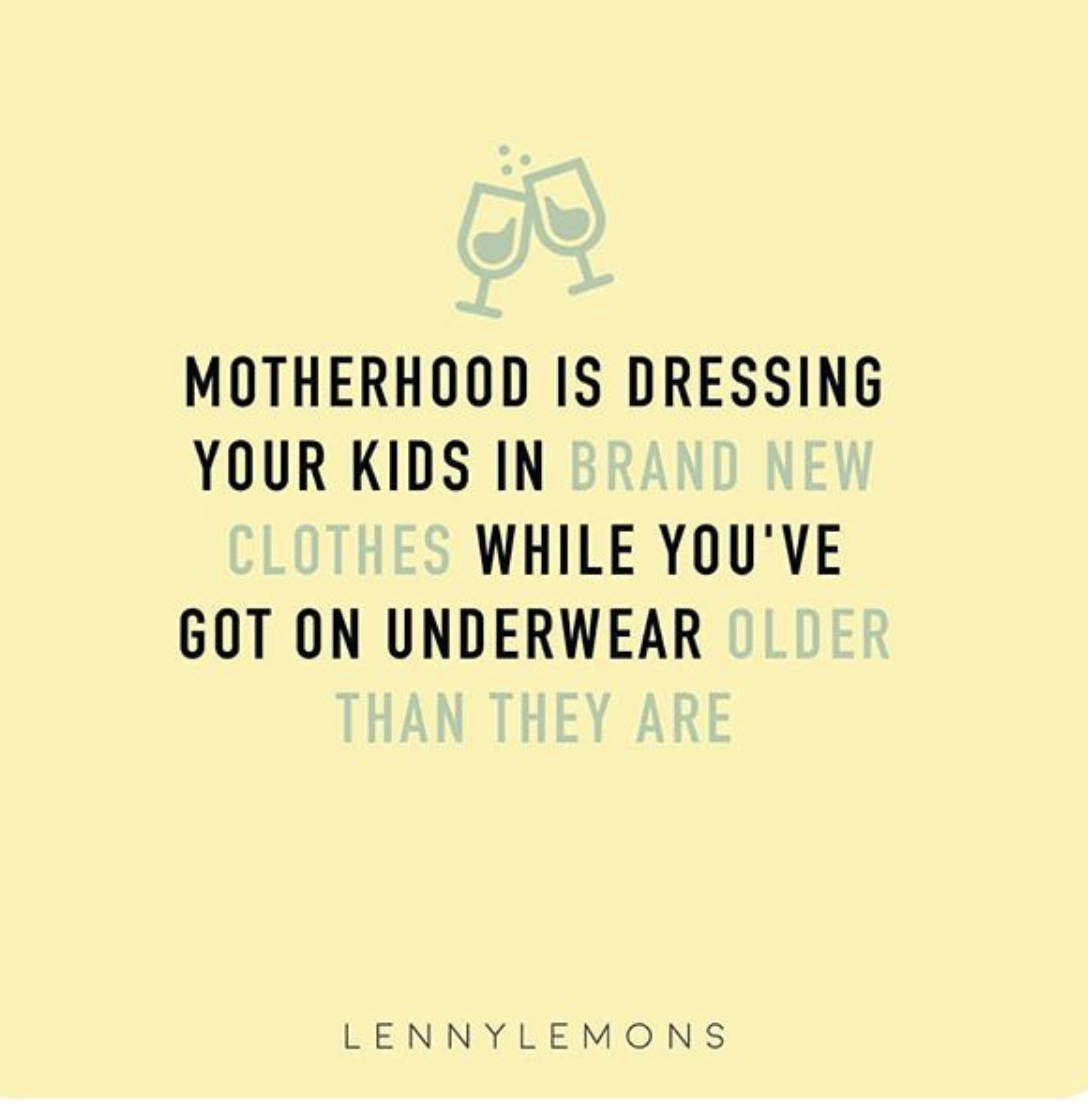 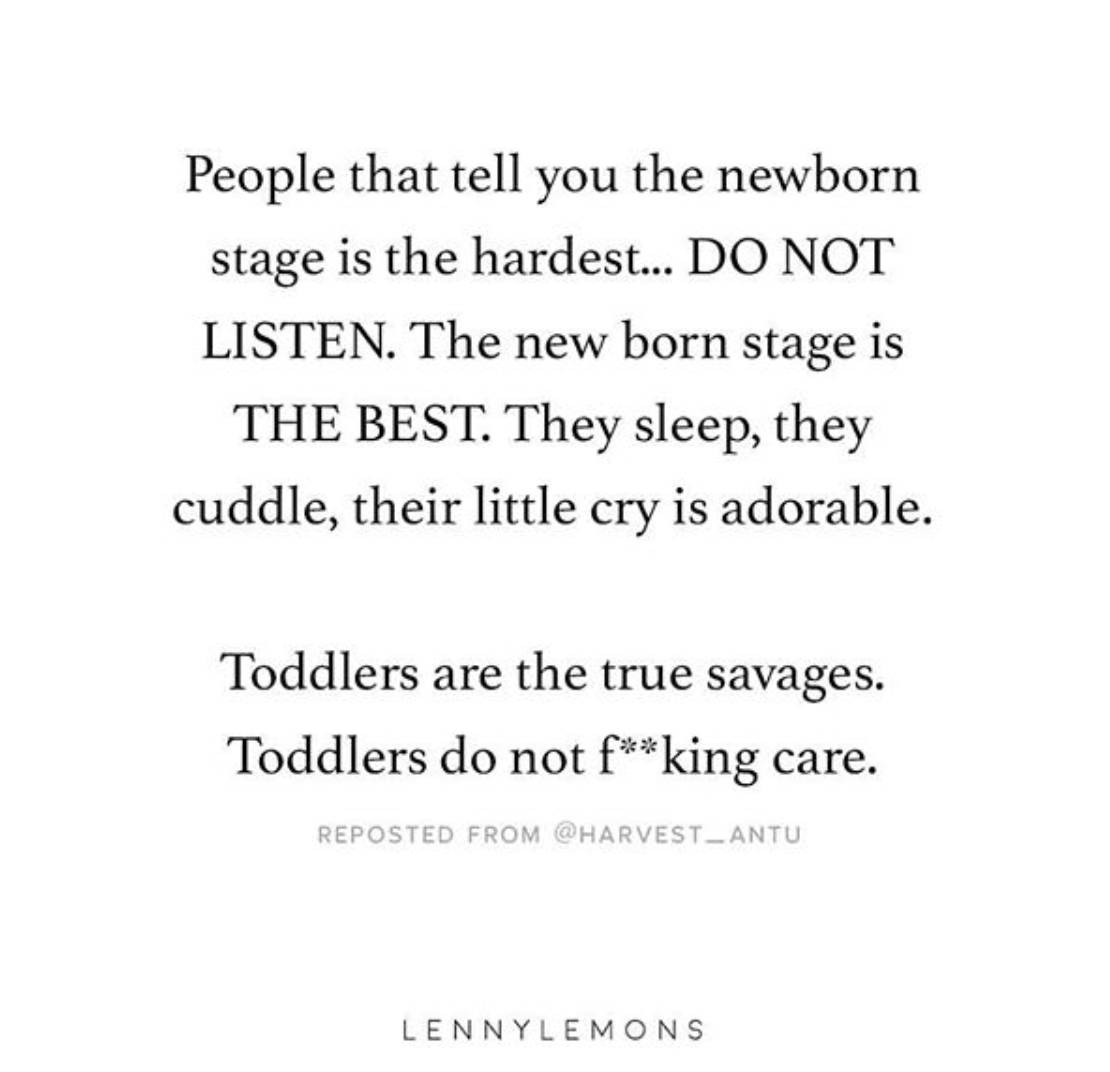 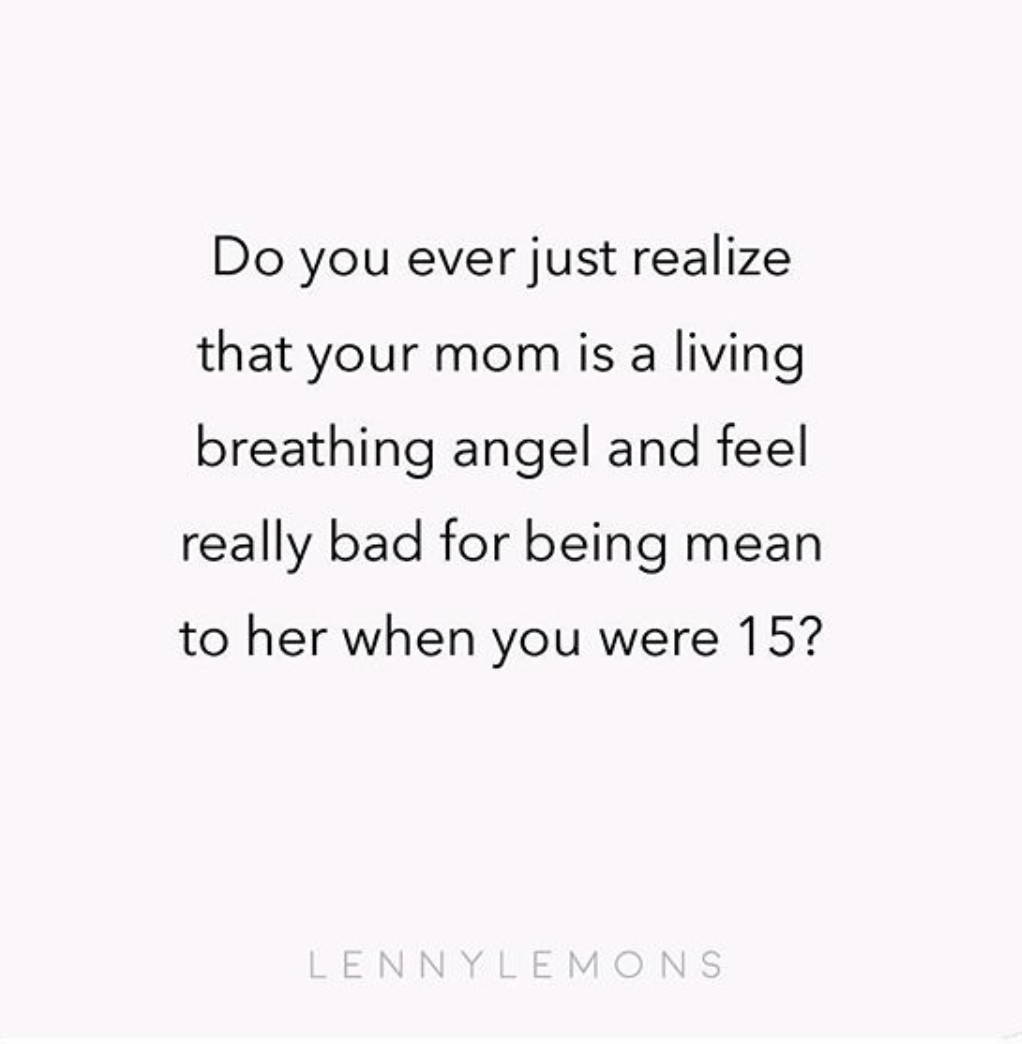 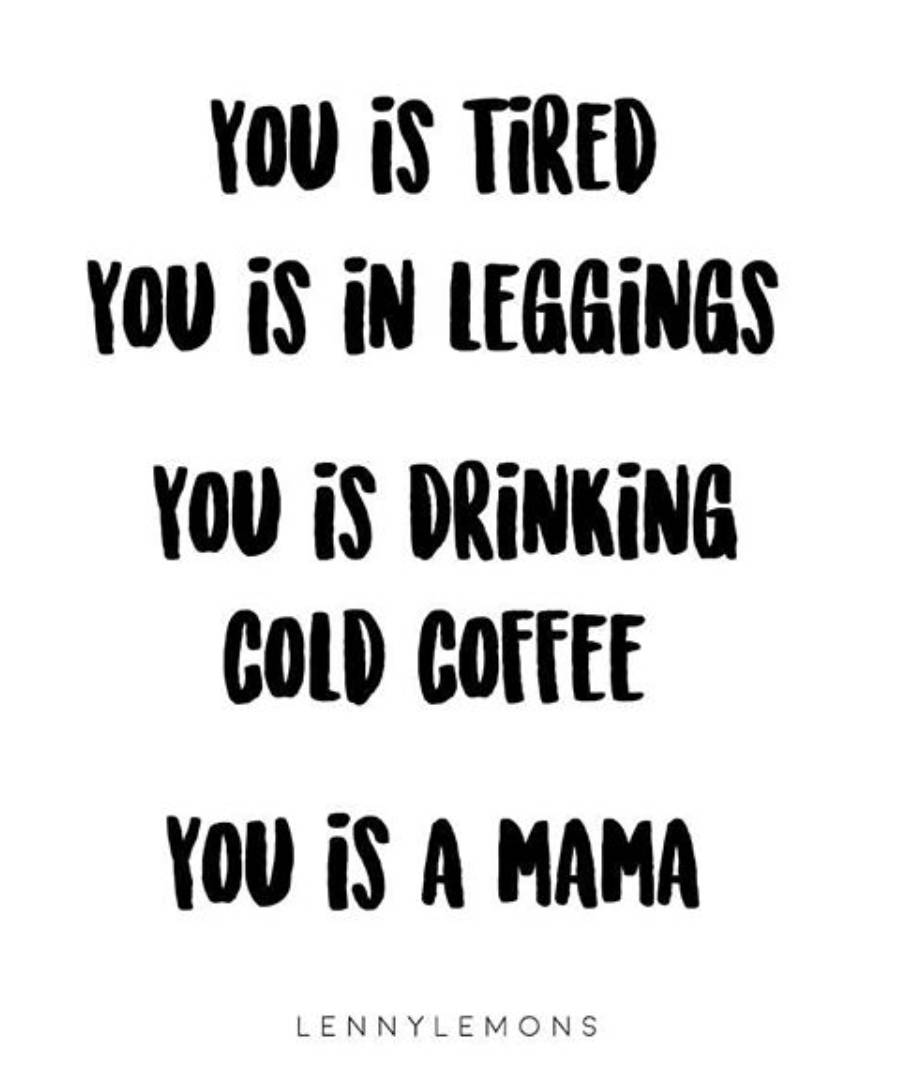 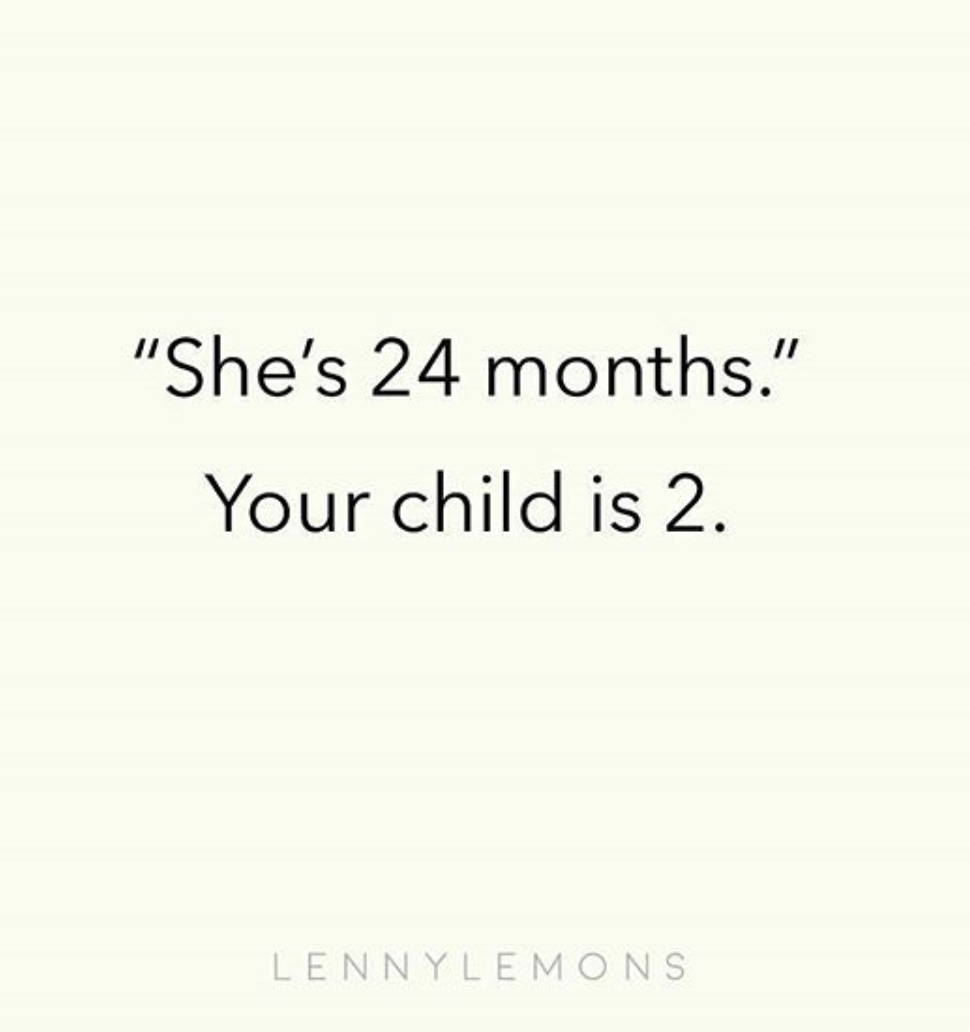 How many of those did you screenshot for your bestie? We know we know, as did we! Side note: If you did NOT pee in your pants, even slightly, perhaps you can teach the rest of us some kegel exercises? That just doesn't seem fair.

Check out our Instagram for more funnies, inspiration, and real life ishhh. Over 100K moms deep and you can definitely sit with us.

Over + out until the next batch of mom quotes unveils.

How Much Should You Tell Your Kids (Funny Story)